We believe strong women build strong nations. SiTara’s Story started its journey in 2017, with the aim of advancing equity for women and girls through advocacy, education, philanthropy and research. Our work span 2 continents and our work has reached thousands. We are still growing today- to ensure that more rural women and girls are empowered each year.

Monira Rahman is the international award winning human rights defender. For her contribution to bring down the number of acid attacks from 500 in the year 2002 to bellow hundred in 2013 and for successful transformation of the ‘acid victim’ into ‘change agent’, she has received awards from Amnesty International Germany in 2006, Silver Banner Award from Italy in 2007, Americans for UNFPA award in 2009, World’s Children Prize in 2011 and International Human Rights Award 2011 from the French Republic. Monira Rahman joined Acid Survivors Foundation in May 1999, as the first employee and contributed in the development of the programs and organisation from scratch. Monira  took over the Executive Director position in 2002 from the founding Executive Director Dr John Morrison and led the organisation for 11 years. Before ASF, Monira worked with Concern Worldwide for 7 years and made significant change in the attitude of the policy makers for the services for the homeless people in the country. After ASF, she has founded a new organisation named Innovation for Wellbeing Foundation to promote mental health equity for sustainable development.

IWF is SiTara’s Story’s partner in this exciting journey.

Sitara’s Story (STS) has partnered with MIEACT for the first time ever, providing the opportunity for people to join a pool of skilled volunteers to provide Mental Health Support to CALD community members. Mental Illness Education ACT (MIEACT) is the primary local mental health and well-being education provider for workplaces, community groups and secondary schools across the Canberra region and surrounding area. MIEACT is all about addressing stigma so people are empowered to sustain their mental health and well-being. Since 1993, MIEACT has delivered evidence-informed programs, partnered with lived experience stories that increase mental health literacy, promote early intervention, reduce stigma and emphasise recovery. What makes MIEACT unique is that they bring small audiences into direct positive contact with our Volunteer Educators who share their stories of living with a mental illness. Such face-to-face contact is a proven, powerful stigma reduction model, importantly guided by a safe and non-triggering DoNOHarm framework (c) for both story-teller and viewer. This is further partnered with qualified trainers and educational content mapped to The Australian Curriculum. In addition to their overarching mental health workshops, MIEACT’s programs cover topics including stress, body image, PTSD, bullying prevention, communicating and hearing stories safely, and they ensure participants leave not only with an increased knowledge of mental health, but practical tools to manage, support and practice positive help seeking behaviours. These two wonderful local community organisations are working together to build a pool of skilled volunteers to provide Mental Health Support to CALD community members. 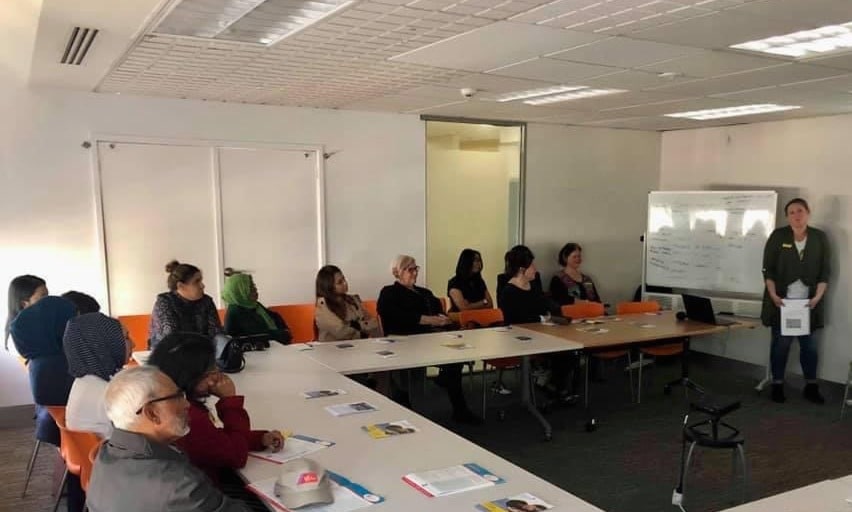 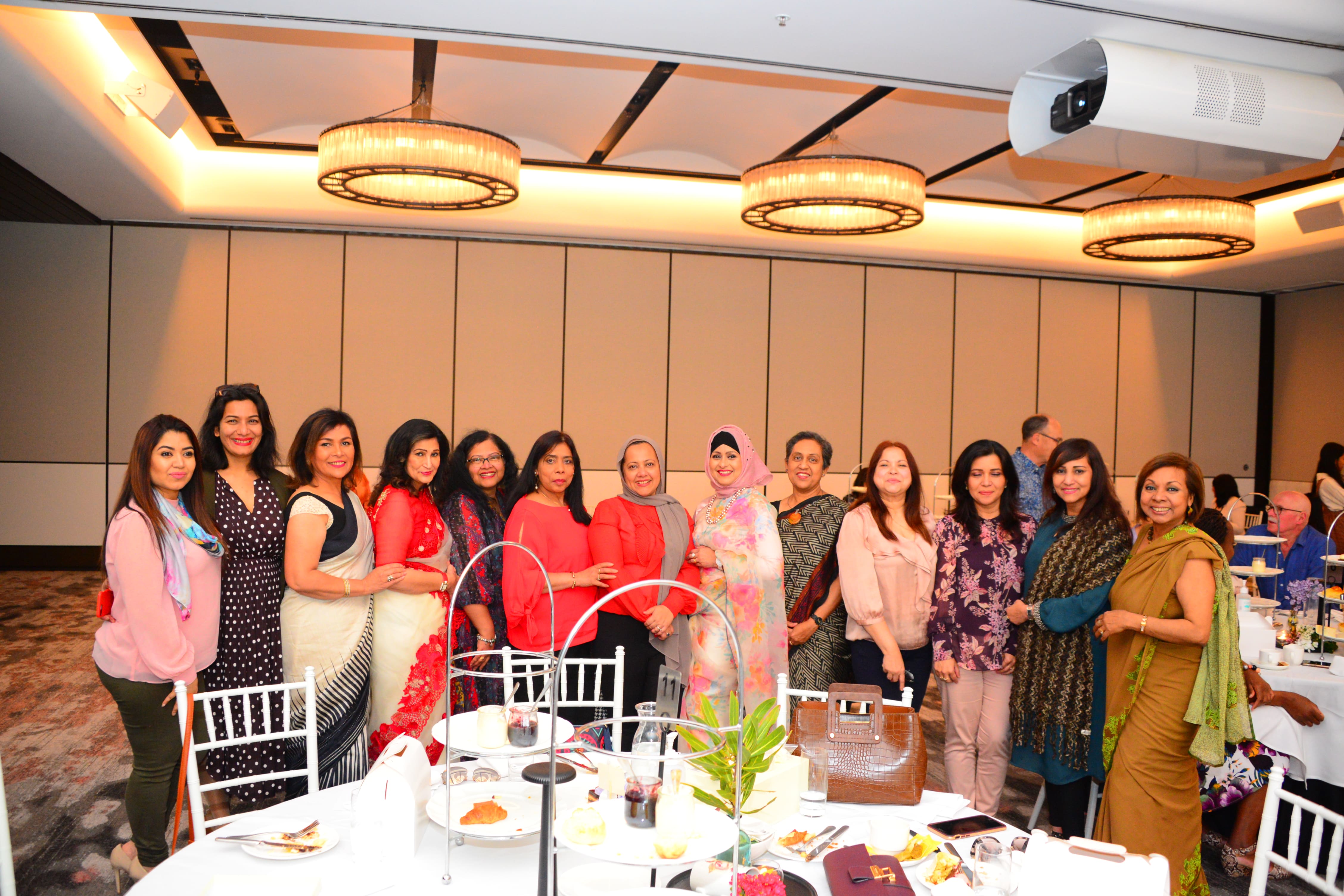 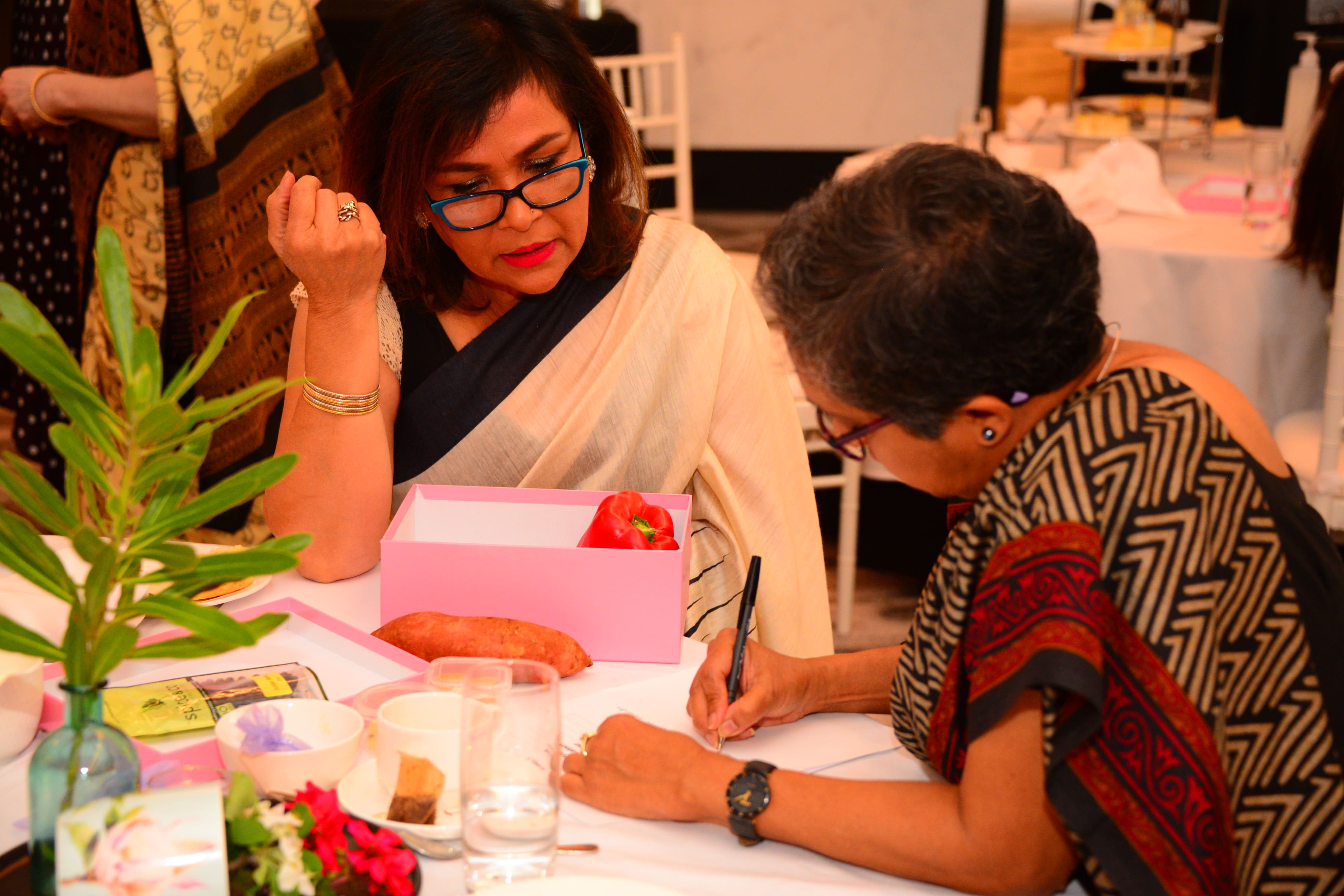 Be part of the change

Sign up to receive stories and updates from Sitara’s Story